According to a recent article published in Green American magazine, 93 percent of Americans believe that genetically modified foods should be labeled. However, only USDA-certified organic products cannot intentionally contain genetically modified organisms (GMO), so identifying GMO foods and products in a typical U.S. grocery store is difficult. The following information can help.

The U.S. Department of Agriculture (USDA) confirms that large percentages of the nation’s crops were genetically modified in 2011: 94 percent of conventional soy and soy products; 90 percent of cottonseed, a common ingredient in margarine, salad dressings and oils; and 88 percent of corn, contained in breakfast cereals, corn flour products such as chips and tortillas, high-fructose corn syrup, soups and condiments. More than 90 percent of the U.S. canola crop also is now genetically modified.

The Independent, one of England’s leading newspapers, reported in 1999 that the artificial sweetener aspartame has been made with genetically modified bacteria since 1965. Aspartame, inconclusively linked with numerous health risks, is present in more than 6,000 products, including diet sodas. Two other ubiquitous artificial sweeteners, Nutrasweet and Equal, also contain aspartame. 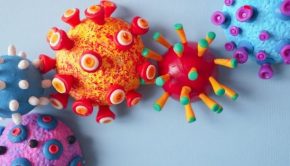 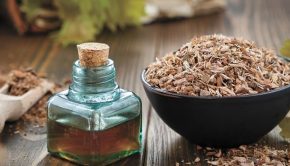 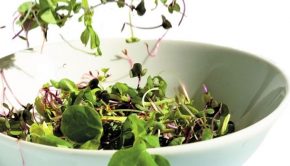 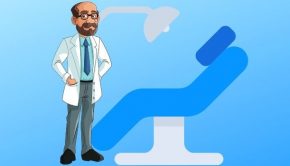