The Metaphysical Center of New Jersey will present a lecture by Renae Jensen, Uplifting your Life with the Power of [… 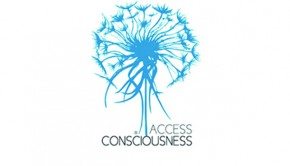 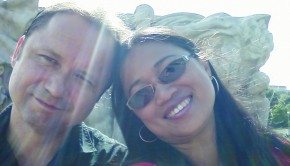 April 2013 Letter From the Publisher

As far back as I can remember, my parents took us on weekend getaways and summer vacations in the Catskill Mountains. Our favorite place was in a town called Krumville, and had an old guesthouse with a wrap-around porch containing a dozen rooms or so. 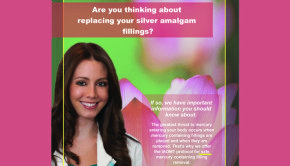 A Pantheon of Professionalism 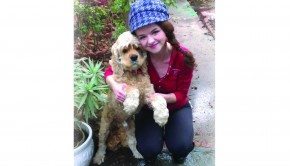 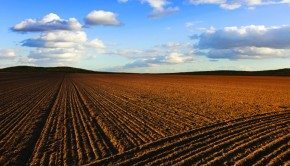 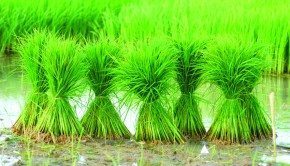 Not So Nice Rice

New research by the nonprofit Consumers Union (CU), which publishes Consumer Reports, may cause us to reconsider eating rice 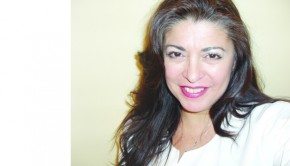 A special on Reflexology classes 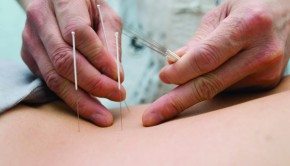 Acupuncture is very effective in reducing stress and stress-related conditions. 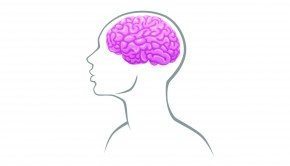