Environmentalists are mounting an effort to stop the coal industry from exporting millions of tons of coal to China and keep the coal in the ground by halting the construction of huge new coal export terminals at ports in Oregon and Washington. The nation’s two largest coal companies want to strip-mine vast reserves in Wyoming and Montana’s Powder River Basin, and then ship the coal by rail to the ports.

“Based on our back-of-the-envelope calculation, the burning of this exported coal could have a larger climate impact than all of the oil pumped through the Keystone pipeline,” says Kimberly Larson, a spokesperson for the Power Past Coal campaign, a coalition of more than 100 environmental and community groups that oppose the coal terminals.

Many U.S. coal-fired power plants still operate, but they’re being squeezed out of business by new federal standards for mercury, arsenic and other toxins that take effect in 2016. Also, the price of natural gas in America has fallen below that of coal. China already accounts for almost half of the world’s coal consumption, and demand continues to skyrocket for cheap, coal-fired electricity to power its growing industrial parks and mega-cities. 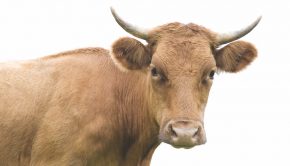 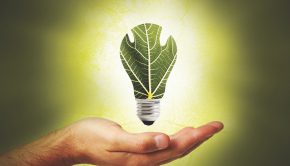 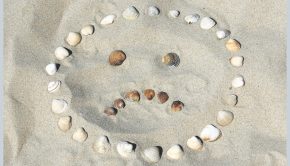 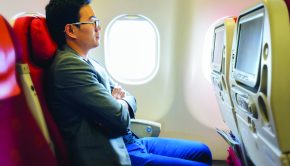