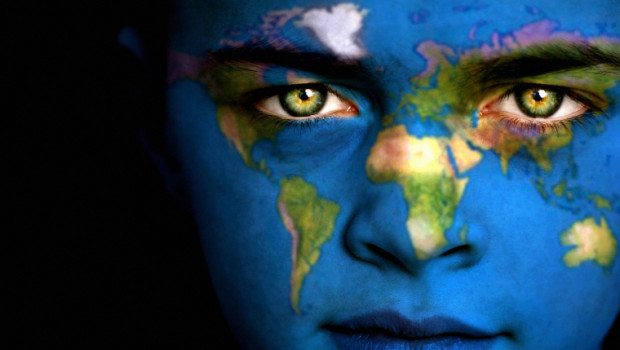 This December marks our 25th issue—life was just moving so fast last month that we forgot to mention that it was our two-year anniversary. We took the reins of the Bergen-Passaic edition of Natural Awakenings exactly two years after it was first launched by former the publisher, Jenifer West.

The best part of doing this magazine is the many fantastic people that we meet. Most North Jersey inhabitants are rather cordial when they’re not burning rubber down the turnpike during rush hour. We also have a fabulous publishing team—a small group of freelancers that make the task of producing this magazine every month look easy.

This month’s theme is awakening humanity. I’m fairly certain that we covered that topic in the November publisher’s letter. Let’s continue in case you missed it…

For centuries, indigenous wisdom traditions have talked of an epochal shift on the horizon, of a spiritual renaissance for the Earth and her living family. Now the timelines are converging and the potential for an energetic “upgrade” for humanity is here, but first we must evolve through the current period of transition.

This more recent evolution is not a gradual process, but more like a “shock to the system”—radical waves of transformation after a period of dormancy. We are currently undergoing an evolutionary leap in which we are witnessing global upheaval and change. The instability we are now experiencing—climate change, economic meltdowns and increasing political polarization—is the convergence of complex systems that have reached a critical state.

What we need in order to push through to the coming spiritual renaissance is a paradigm shift in human thinking and perception—a conscious evolution in recognition of the interconnectedness of all things—a new mind for a new world. We must closely examine new findings in quantum physics and quantum biology on the interconnectivity of all life, as well as opportunities for us to reawaken our slumbering souls.

A new global society will come—a renewed humanity for the 21st century. Each of us can best participate during the process of planetary transformation by realizing that if we are to change the world, we must first change ourselves. We must change the way we look at ourselves and the world; change our consciousness.