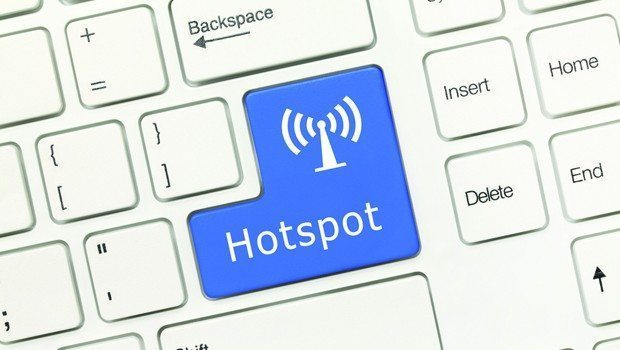 In May, 190 scientists from 39 nations appealed to the World Health Organization (WHO) to “exert strong leadership in fostering the development of more protective EMF guidelines…” The letter was developed by a committee that included professors from Columbia University, Trent University, the University of Washington and the University of California at Berkeley. It was then signed by a host of university professors and researchers from around the world.

The letter points out that while WHO has accepted these classifications, there have been no guidelines or standards created by the agency or in conjunction with other agencies. It recommends a convening of the United Nationals Environmental Programme and the funding of an independent committee to explore practical means of regulating the widespread and uncontrolled expansion of wireless technologies throughout our environment. The appeal also calls for the protection specifically of children and pregnant women and a strengthening of regulations placed on technology manufacturers.

Berkeley, California, set a precedent on May 12 by acknowledging the health risk posed by RF radiation and adopting the Right to Know Ordinance, requiring electronics retailers to warn customers about the potential health risks associated with it. It reads, “If you carry or use your phone in a pants or shirt pocket or tucked into a bra when the phone is on and connected to a wireless network, you may exceed the federal guidelines for exposure to RF radiation.” The ordinance requires that the notice be displayed in stores that sell mobile phones.