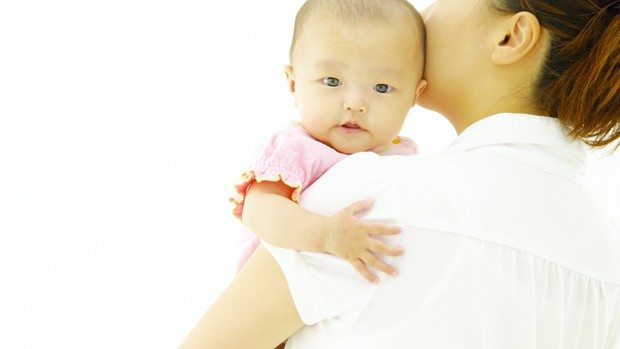 The Feed the World Project has partnered with the Organic Consumers Association (OCA) to offer public testing for a chemical that is now ubiquitous with conventional food production: glyphosate. At $119, the test can check levels of this chemical in tap water, urine and soon, breast milk.

“For decades now, the public has been exposed, unknowingly and against their will, to glyphosate, despite mounting evidence that this key active ingredient in Monsanto’s Roundup herbicide is harmful to human health and the environment,” says OCA’s International Director, Ronnie Cummins. “Monsanto has been given a free pass to expose the public to this dangerous chemical because individuals, until now, have been unable to go to their doctor’s office or local water-testing company to find out if the chemical has accumulated in their bodies or is present in their drinking water.”

The testing comes on the heels of the World Health Organization’s (WHO) announcement in March that glyphosate is “a possible carcinogen” and questions the validity of the industry claims from laboratory animal testing that the acceptable daily intake of glyphosate is .3 milligrams per kilogram of body weight per day. The WHO report notes, “The so-called safe levels of glyphosate exposure have never been tested directly to determine if indeed they are really safe to consume over the long term. Instead, the ‘safe’ levels are extrapolated from higher doses tested in industry studies.”

The test is available at FeedTheWorld.info/glyphosate-testing-test-yourself.