Research from the Brain Imaging and Analysis Center at Duke University Medical Center has found that a regular hatha yoga practice increases gray matter within the brain, reversing the loss found among those with chronic pain. The researchers tested seven hatha yoga meditation practitioners and seven non-practitioners. Each of the subjects underwent tests for depression, anxiety, moods and cognition levels, along with magnetic resonance imaging (MRI) brain scans.

The scientists found that the brains of the yoga meditation practitioners contained significantly greater gray matter by volume in key brain regions, including the frontal, temporal and occipital cortices, plus the cerebellum and the hippocampus, compared to the non-yoga subjects.

The yoga meditation practitioners also had more gray area in the prefrontal cortex regions that are involved in decision-making, reward/consequence, control and coordination. 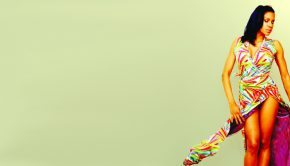 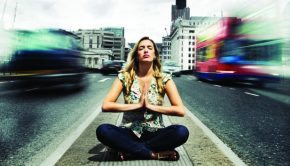 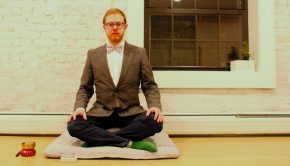 AWAKENING TO SPIRIT, Prayer and Meditation Heal and Free Us →