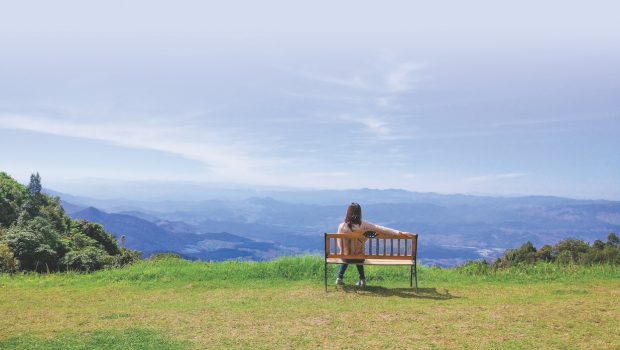 SACRED SILENCE: Discover the Benefits of Quiet at a Silent Retreat

“Retreats are a special opportunity to enter a healing space where your natural energy, insight, intelligence and wisdom can arise,” says Linda Mary Peacock, known as Thanissara, a former Buddhist nun, cofounder of South Africa’s Dharma-giri Hermitage and Outreach and a retreat leader at the Spirit Rock Insight Meditation Center, in Woodacre, California.

Sheila Russ, of Richmond, Virginia, has participated in several retreats with silent components, hosted by spiritual traditions spanning Baptist to Benedictine. “People of different faiths all have the same need to reach inside and listen. If we don’t slow down and get quiet, we can’t hear what’s going on with us,” says Russ. “Spending time in contemplation is cleansing and freeing; I feel like mentally and spiritually I can breathe.”

Attaining heightened well-being after a retreat may have a neurological basis, according to research from Thomas Jefferson University’s Marcus Institute of Integrative Health, in Philadelphia. Silent retreats appear to raise the brain’s levels of mood-boosting chemicals, according to Dr. Andrew Newberg, director of research there.

Newberg’s team tested the brains of retreat participants before and one week after an Ignatian-based retreat, finding significant changes in their serotonin and dopamine systems. “Whether through prayers, walks or meditations, the single-minded ritualistic aspect of retreats seems to predispose the brain for peak spiritual experience,” he observes.

Formats vary, but most silent retreats entail extended periods of sitting meditation or prayer, often alternating with walking meditation or other mindful movement. Some may also entail a work detail, like sweeping the meditation hall or helping prepare meals.

“Work tasks help bring mindfulness into everyday life,” says Chas DiCapua, a resident teacher for the Insight Meditation Society’s flagship retreat center in Barre, Massachusetts, who has led silent retreats teaching Buddhist practices for 20 years. “The community aspect is equally important; being surrounded by people that support your spiritual practice can encourage you on what can be a lonely path.”

Silence doesn’t mean being static and somber or not thinking, counsels David Harshada Wagner, of Ojai, California, whose meditation retreats draw from the Indian mystical traditions of yoga, vedanta and tantra. “Silence is more than the absence of talking; it’s a powerful energy,” says Wagner. “Silent retreats are the loudest, as the energy is roaring within. It should be a joyous practice.”

Yet retreats aren’t a cakewalk. Los Angeles author and mindfulness facilitator Jennifer Howd chronicles the challenges of her first nine-day silent retreat in Joshua Tree, California, in her memoir Sit, Walk, Don’t Talk. Seven retreats later, Howd says that although the journey isn’t always easy, she always gains insights about herself and the nature of the mind.

Retreat leaders caution that while it’s good to jettison expectations and approach the experience with an open mind, choose a retreat that fits individual needs. The level of personal attention at retreats can vary greatly, remarks Thanissara. “Some may host 100 or more people, relying largely on taped instruction without much interaction with group leaders. A small group might be better for a first retreat,” she suggests.

Thanissara recommends an upfront review of instructor credentials and starting with a weekend retreat before embarking on one of longer duration. Regardless of length, retreats aren’t always for everyone. “If you’re going through emotional or psychological difficulties, it’s best to discuss your circumstances with a teacher at the retreat center before deciding to attend. If you’re in therapy, talk with your therapist,” counsels DiCapua.

Retreat Back to Everyday Life

Afterwards, ease back into the daily routine; don’t rush back into old patterns of media and food consumption, recommends Howd. “Try to build-in a day or two of down time. You may still be processing things emotionally.”

DiCapua suggests finding a local community of a kindred practice to keep the momentum going, and not expect to keep it up as earnestly at home as at the retreat. Attending daylong maintenance retreats on Saturdays or Sundays can also help sustain individual practice. Above all, “Appreciate yourself for having thought to go on a retreat and follow it through,” says DiCapua. “It can be a radical thing.” 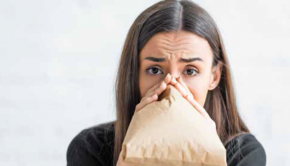 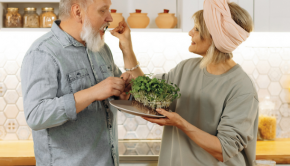 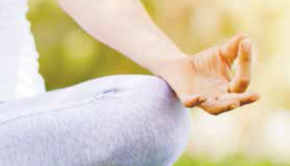 Transforming Stress and Anxiety into Peace and Calm → 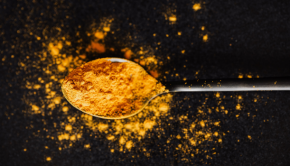