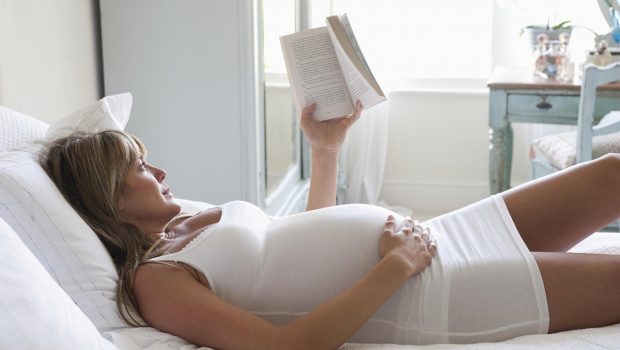 Many people are unaware of the toxins lurking in their home that can have damaging effects on our health. Pregnant women are even more susceptible to harm caused by flame retardants, chemicals that are added to materials to slow the spread of fire. They are widely used in everything from carpeting to sofas, mattresses and some clothing, making exposure difficult to avoid. Despite many manufacturers phasing out or banning these chemicals altogether, it is still difficult to live without with them.

Several recent studies have shown a clear connection between exposure to flame retardants during pregnancy and thyroid hormone issues, resulting in smaller fetuses and lower IQ in children. Many experts believe that the flame retardant chemicals can alter the hormone balance in pregnant women, leading to abnormal brain development in children. Polybrominated diphenyl ethers (PBDE) are a particular concern because they can leach out of the foam and find their way into air, dust and more. Add flame retardants to a variety of other daily chemical exposures, and the risk of damaging health increases.

According to Juleen Lam, an associate research scientist at the University of California San Francisco Program on Reproductive Health and the Environment, “An average 3.7-point decrease in IQ from chemicals might not sound like much, but on a population-wide level. it means more children that could require early interventions and families that can face personal long-term economic burdens.” Researchers have also found that pregnant women in California have much higher PBDE levels than other pregnant women around the world, due in part to California’s previous flammability standards that paved the way for widespread use of the chemicals in bedding and other furniture.”

One way to reduce exposure to these hazardous materials is to replace the furniture containing these toxic additives. Mattresses are known to have a high level of flame retardants in the polyurethane foam. In fact, nearly 90 percent of traditional innerspring polyurethane mattresses on the market today contain highly toxic chemicals because of the low cost to manufacture them.

Organic mattresses are a healthier choice because they are made with natural materials. Dave Spittal, owner of Healthy Choice Organic Mattress, says that a considerable percentage of his customers are expecting and new mothers that wish to provide the healthiest start for their baby’s life, stating, “Healthy Choice provides standard adult-sized mattresses, as well as children’s and crib mattresses.” Doing research and being aware of chemicals that should be avoided can help pave the way for a healthy pregnancy and a healthy baby, void of the toxins found in flame retardants.

Brielle Bleeker is a writer for Natural Awakenings magazine.

Brielle Bleeker Brielle Bleeker is a mother of two from Bergen County, a student at the Institute for Integrative Nutrition and a contributing writer for Natural Awakenings magazine. 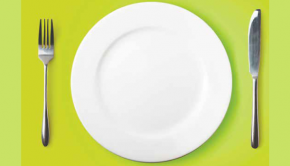 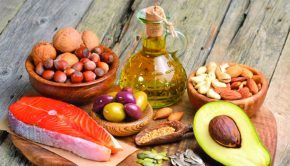 Turnabout on Fats for Healthy Weight and Heart → 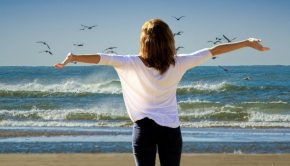 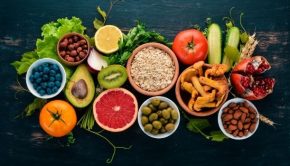 Sorry Kermit, But It Is Easy Being Green →