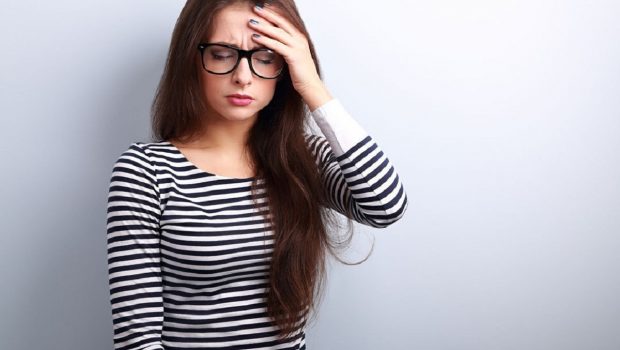 Millions of Americans suffer from migraine headaches and the severe pain, stomach upset and light sensitivity that goes with them. Migraines are known to affect the gut, causing diarrhea, vomiting and nausea, but new studies have shown that the reverse is also true: poor gut health can increase the risk of neurological disorders, including migraines.

The National Institutes of Health (NIH) journal Frontiers in Neurology reports that possible root causes of GI diseases and migraines “could be increased by gut permeability and inflammation.” Separate studies indicate that the same pro-inflammatory immune responses responsible for such gut issues as celiac disease, leaky gut, irritable bowel syndrome (IBS) and irritable bowel disorder (IBD) may also be responsible for causing migraines. The NIH also reports that the cause of migraines may be more about environmental factors, including gut microbiota, than genetics, because in only 20 percent of identical twins does one or both suffer from migraines.

Poor gut health doesn’t just cause migraines—Norway’s Nord-Trøndelag Health Survey showed that people with ordinary headaches, as well as migraines, also complained regularly of gastrointestinal (GI) symptoms, as opposed to people that had no GI complaints or headaches. In the U.S., approximately 45 million people (about one in six) are known to experience common headaches; roughly 8 million of those visit a doctor specifically for headache complaints. Several statistics bear out the gut health-headache-migraine connection:

The gut and brain have a strong connection through three pathways—endocrine, immune and neural—which communicate in both directions: brain to gut and gut to brain. Because of this connection, the gut is referred to as the “second brain”; in addition, it produces the majority of our body’s serotonin, which is referred to as the “happiness hormone”. It’s no coincidence that patients with migraines are found to have low serotonin levels, further underscoring the relationship between the gut and brain.

Gut permeability, otherwise known as leaky gut, is a condition in which the gut wall becomes perforated, allowing toxic waste, undigested foods and bacteria to pass into the blood system rather than being properly processed and eliminated. These inflammatory molecules can lead to IBD, IBS and celiac disease; they also stimulate pain receptors in the fifth and largest cranial (trigeminal) nerve, resulting in migraines.

It’s no secret that we’re living more inflammation-prone lives due to higher stress levels, gluten consumption, poor dietary choices that include processed and fast foods, environmental chemicals and so on. The lower quality of non-organic food also plays a role because there are now far fewer nutrients in plant-based foods due to the use of pesticides, genetic modification, mechanized farming and chemical fertilizers. All these factors negatively alter the gut microbiome and in turn, the gut-brain pathway.

The road to ending migraines begins by finding out what triggers the attacks—everyone’s body is different; some may have allergies or sensitivities to cleaning products, gluten or certain foods, while others may have leaky gut or another immune disorder. A skilled functional medicine doctor can help determine the root cause of the body’s inflammation and the best way to help heal any medical issues so we can get back to living life more fully.

For questions or appointments, call 201-261-5430. Hear Dr. Pucci’s interview podcast at PlanetNJ.com or visit GetWell-Now.com and request an information packet. 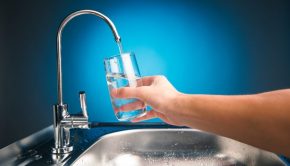 Help Save the Environment with a Water Distillation System → 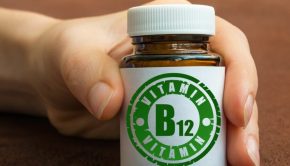 Vitamin B12 Deficiency Not Just for Vegans → 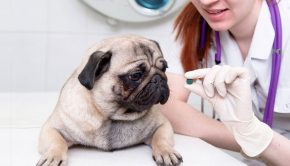 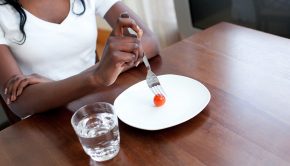