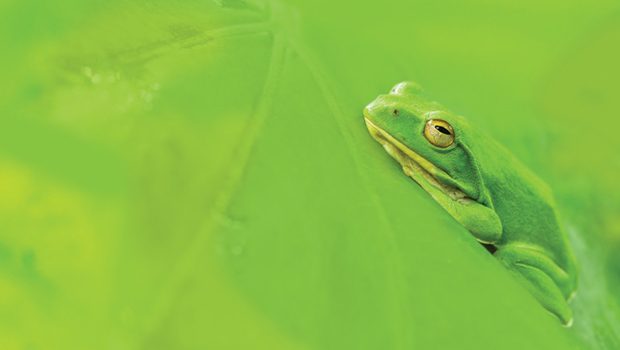 Frogs and toads are returning in parts of Panama after a deadly fungal disease devastated amphibians in Central America from 2004 to 2007. New research shows that evolution may have saved the day. In El Cope, at least four species disappeared, including the redstriped Rio San Juan robber frog. Four other species lost at least 88 percent of their populations. They are still infected with the fungus, but are alive and increasing in numbers, according to a new study in the journal Science.

Studies have shown that as bad as disease outbreaks get, they play a tiny role in species extinction, notes Andrew Blaustein, at Oregon State University, who wasn’t part of the current study. Evolution allows species to resist completely succumbing to the nastiest diseases, “So, yes, there is hope.” 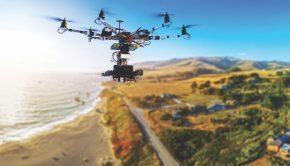 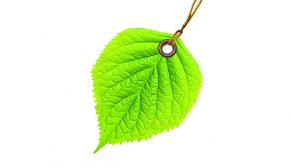 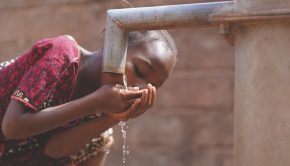 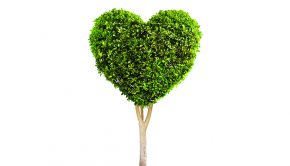