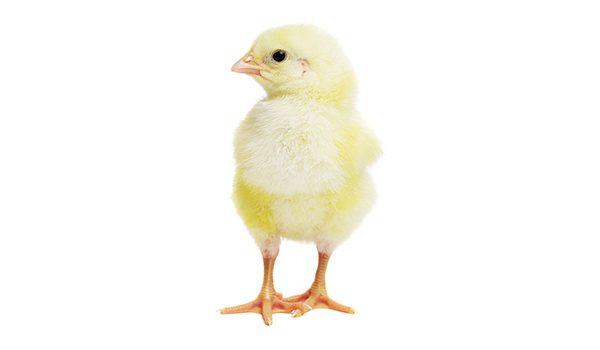 Being at least 68 years old didn’t deter Wisdom, a Laysan Albatross, from recently hatching another chick. The world’s oldest known banded wild bird, which roosts at the Midway Atoll National Wildlife Refuge, in Hawaii, has birthed and raised more than 30 chicks in her lifetime. She and her mate-for-life Akeakamai spent about two months incubating the new egg, and now they’ll raise the chick for five to six months before it flies out to sea. It is uncommon for albatross to return, lay and hatch an egg every single year, but the pair has produced a chick each year since 2006, say U.S Fish andWildlife Service officials. 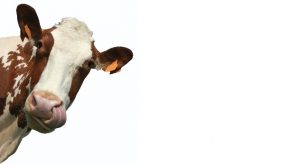 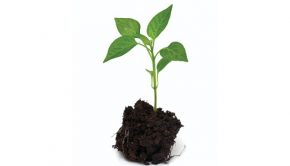 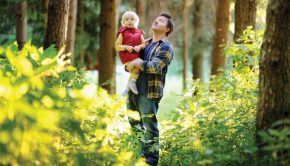 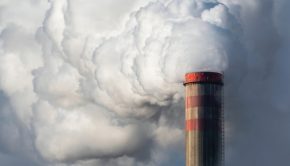