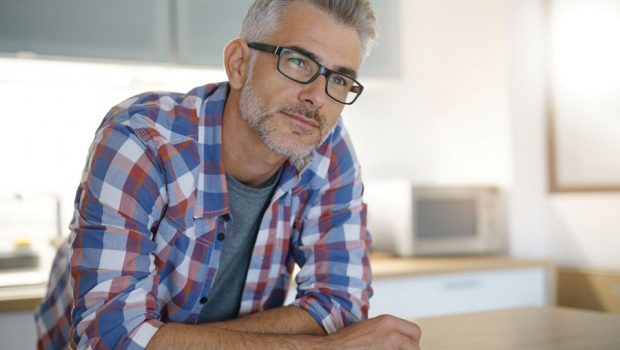 The prostate is about the size of a walnut, yet this tiny gland can be the source of major problems for many men. Most potential health risks are preventable and treatable with proper diet, lifestyle changes—and a new array of natural approaches.

Holistic and integrative practitioners are looking beyond traditional supplements like saw palmetto, lycopene, pygeum and green tea extract to treat common conditions such as enlargement of the prostate or benign prostatic hyperplasia (BPH), which can develop as men grow older.

Rob Raponi, a naturopathic doctor in Vaughan, Ontario, sees men struggling with nocturia, an effect of BPH that wakes them during the night with the urge to urinate. “It interrupts your sleep, which accumulates and starts to interrupt your day,” says Raponi, who uses zinc-rich ground flax and pumpkin seeds to ease BPH urinary symptoms and inflammation. He’s also achieving positive results by utilizing combinations of rye grass pollen extract. He says, “It seems to work wonders.”

According to the American Cancer Society, about one in nine men will be diagnosed  with prostate cancer, the second-leading cause of male deaths in U.S. However, it’s also one of the most preventable cancers.

“The key is to make our body inhospitable to mutating cells which could form cancer that ultimately threatens your life,” says Lorenzo Cohen, Ph.D., director of the Integrative Medicine Program at The University of Texas MD Anderson Cancer Center, in Houston. Part of the answer may lie in the human gut, which makes diet central to addressing prostate issues.

According to a recent review of research published in Prostate Cancer and Prostatic Diseases, the microbiome—a community of microbes that supports digestion and the immune system—may influence prostate inflammation and the development of prostate cancer. “The microbiome’s ability to affect systemic hormone levels may also be important, particularly in a disease such as prostate cancer that is dually affected by estrogen and androgen levels,” it concludes.

“A plant-centered diet with low-glycemicload foods feeds your microbiome, which is at its healthiest and will thrive when it’s fed healthy soluble fibers provided exclusively from the plant world,” says Cohen, the author of Anticancer Living: Transform Your Life and Health with the Mix of Six.Antioxidants and plant nutrients counterbalance oxidative stress and damage, adds Cohen. “Cruciferous and bracken vegetables—raw kale, broccoli, Swiss chard, dark leafy greens and soy—invigorate the prostate. Also, a couple of Brazil nuts per day give a healthy dose of selenium to decrease risk factors.”

Jim Occhiogrosso, a Fort Myers, Florida-based natural health practitioner and author of Your Prostate, Your Libido, Your Life, notes that most incidences of prostate cancer are slow growing and not aggressive. “One of my first clients was in his early 80s, was diagnosed with prostate cancer, and treated it with only herbs. Fifteen years later, in his mid-90s, he still has prostate cancer. He’s still doing fine and getting around, albeit slowly.”

Mark Stengler, a naturopathic doctor and co-author of Outside The Box Cancer Therapies: Alternative Therapies That Treat and Prevent Cancer, recommends a blend of five grams of modified citrus pectin, 200 milligrams of reishi mushroom and 1,000 milligrams of green tea extract taken two to three times per day, plus vitamin D.

The same measures employed to prevent prostate issues—whole foods, natural herbs and regular exercise—should still be pursued, but more aggressively if cancer should develop. “The intensity becomes more salient after diagnosis,” says Cohen, “but we don’t need a diagnosis to up our game with healthy living.”

Melanie Laporte is a licensed massage therapist and health writer based in Austin, Texas. 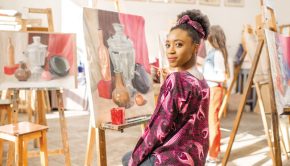 THE ART OF HEALING → 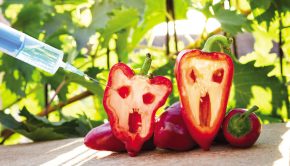 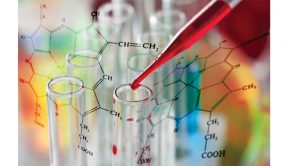 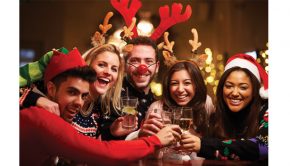