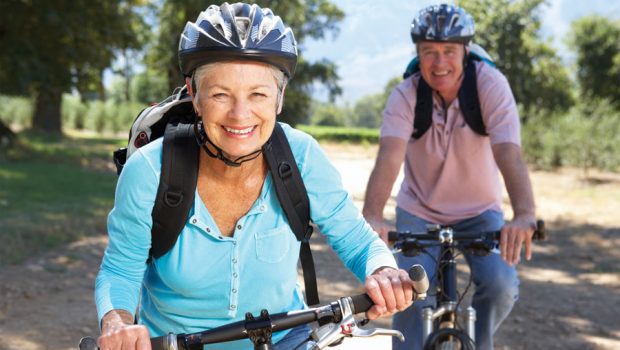 Cycling for a Healthier Brain

Hopping on a bicycle on a beautiful day or taking a spin class at the gym offers proven cardiovascular benefits like lowering cholesterol and blood pressure. Now, growing research shows that it also packs a powerful punch for brain health.

Cycling has been shown to significantly boost the neurotransmitters dopamine and serotonin, as well as brain-derived neurotrophic factor— BDNF—a protein that increases during aerobic exercise. Low levels of BDNF have been linked to obesity, excessive appetite, clinical depression, anxiety and cognitive decline. According to a 2016 study by the New York University Langone Medical Center published in the journal eLife, higher levels of BDNF help decrease symptoms of depression while improving memory function.

BDNF helps maintain brain health and stimulates the growth of new neurons. Pedaling regularly can fi re up brain cell production by at least twofold; cycling only 20 to 30 minutes a day can decrease symptoms of depression—and might even prevent it.

Cycle for Alzheimer’s and Parkinson’s Diseases

“For years, we’ve been touting the benefits of mental exercises for Alzheimer’s disease, but physical exercise is also highly beneficial. There is not one neurological disease that cannot benefit from aerobic exercise, from Parkinson’s disease to Lou Gehrig’s disease,” says Laurence Kinsella, M.D., a neurologist at the SSM Health Medical Group, in Fenton, Missouri.

According to 2017 Canadian studies involving Parkinson’s patients, cycling improved motor function during a 12-week period. The results, published in Frontiers in Human Neuroscience, also show a marked improvement in gait.

Promising 2018 research published in the Journal of the American Geriatrics Society reveals cycling and other forms of aerobic exercise to be the most effective activity in slowing Alzheimer’s-related cognitive decline.

In general, living a sedentary life sets up a hair-trigger stress response in the body, while forms of exercise like cycling help to regulate excessive levels of age-accelerating stress hormones cortisol and adrenaline. Kinsella says, “Exercise like cycling makes us channel that part of the ancient brain that helped our ancestors run from a tiger, and when we engage the brain to run, chase or survive, the aging process slows down.”

While cycling can be a memory booster, it can also temporarily impair cognitive function if sessions are too intense or long. Kinsella recommends that his students work up to 75 percent of maximum heart rate. He also emphasizes common sense. “Strive for a reasonable pace, and by that, I mean ramping up your heart rate gradually over three weeks. Go slowly with beginning any vigorous exercise and accept that it will take months.” For Alzheimer’s patients, he recommends breaking a sweat with five, 30-minute sessions a week.

Ferreira also advises moderation. “Do as much as your body allows—15, 20 or 45 minutes, the latter being the duration of a full-length class. Have clear communication with the instructor to help you reach your goals.”

Whether objectives are accomplished on an outdoor or stationary bike, it is important to be consistent. Kinsella suggests making it enjoyable. “You can get on your bike and watch your favorite television show for 30 minutes or more and get a good workout.”

Marlaina Donato is the author of Multidimensional Aromatherapy and several other books. She is also a composer. Connect at AutumnEmbersMusic.com. 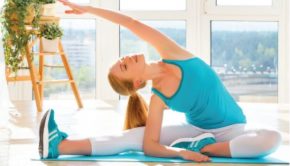 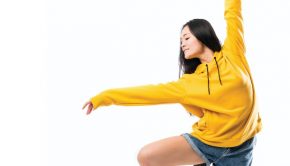 DANCING TO YOUR OWN DRUMMER → 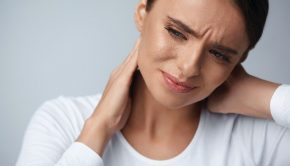 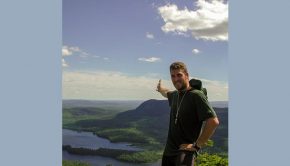