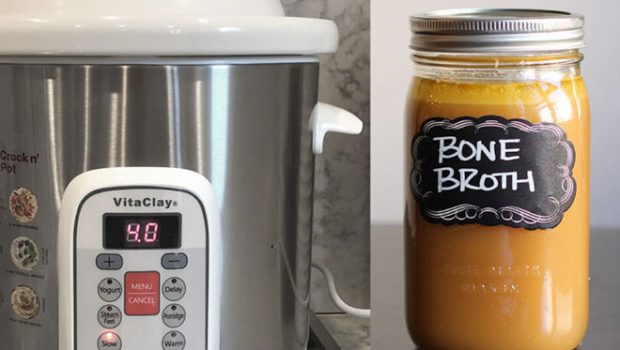 The ability of broth, and chicken broth, in particular, to treat the common cold has long been touted as ancient folk wisdom. Scientists at the University of Nebraska sought to test this folklore in 2000 and found that in a Petri dish, some components of chicken soup were able to inhibit the migration of innate immune cells called neutrophils, effectively acting as an anti-inflammatory that could in theory, reduce symptoms of illness. Whether this effect occurs in a living organism is still unclear, but this preliminary data suggests that our ancestors may have been onto something.

The Weston A. Price Foundation and advocates of the paleo and primal lifestyles favor bone broth for its wide array of nutrients that are difficult to find in any other food source. In her book Gut and Psychology Syndrome (GAPS): Natural Treatment for Autism, Dyspraxia, A.D.D., Dyslexia, A.D.H.D., Depression, Schizophrenia, Dr. Natasha Campbell-McBride has made bone and meat stock the foundation of the GAPS protocol because of its ability to heal and seal the gut lining and reduce overgrowth of harmful microbes. Broth made from chicken bones may also reduce the migration of immune cells during sickness. These are just a few of the many reasons to consume bone broth.

In East Asian diets, dishes like miso sometimes contain meat stock. In Greece, beaten eggs mixed with lemon are commonly added to chicken broth as a traditional remedy for colds and digestive upset. Chicken soup in Hungary usually included organ meats like chicken liver and heart, while in Vietnam and the Philippines, beef bone marrow is used as the base for making beef bone broth. In India, chicken soup is popularly sold by roadside vendors in the winter in many different forms.

Bones contain an abundance of minerals, as well as 17 amino acids, many of which are found as proteins like collagen and gelatin, although the nutritional content varies based on the bones used, cooking time, and cooking method.

When preparing bone broth at home, it is best to use a cooking method that retains all or most of the nutrients. A low heat, 24-hour simmer in a traditional slow cooker is typical. VitaClay, a natural Zisha clay pot, is known for retaining most of the food’s vitamins and minerals while enhancing food’s nutrient content by releasing minerals during cooking.

Homemade bone broth is fairly simple to make. Whole Foods Market typically stocks beef bones from grass-fed cows. They can also be sourced from our local or regional, organic or Amish farms. The bones of whole organic or pastured-raised chicken can be saved and used for cooking broth. Many simple bone broth recipes can be found at the Weston A. Price Foundation (westonaprice.org). 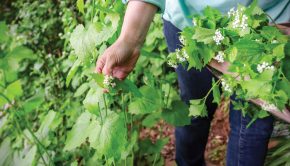 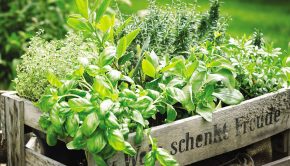 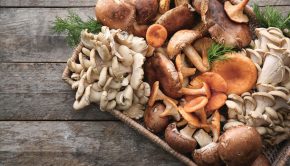