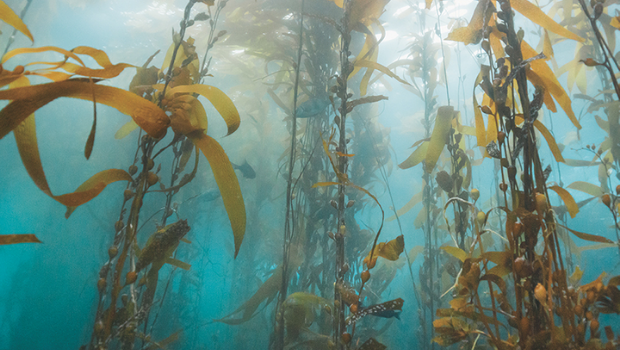 The BBC reports that experts from Heriot-Watt University, in Orkney, Scotland, have discovered kelp off the coasts of Scotland, Ireland and France that has survived for 16,000 years since the last ice age. Analyzing the genetic composition of oarweed from 14 areas across the northern Atlantic Ocean, they found three distinct genetic clusters and hope the discovery will show how marine plant life survives extreme changes in climate. Their findings were published in the European Journal of Phycology. Marine ecologist Dr. Andrew Want says that oarweed populations from Kirkwall Bay managed to hang on and survive amid dramatic changes: “As the ice sheets retreated from northern European shorelines at the end of the most recent ice age, oarweed distribution followed and recolonized [in] the higher latitudes of the Atlantic. Kelp plays a critical role in the Atlantic, so it is important to understand what affects its distribution and survival over time and how sensitive it is to change.”

Molecular ecologist Dr. Joao Neiva, from Portugal’s University of Algarve Centre of Marine Sciences, says, “Our study shows how marine organisms adjust to shifting climates by migrating polewards and even across the Atlantic, when conditions are favorable.”
Thanks for reading! Please leave us a comment, and share this page with your friends! 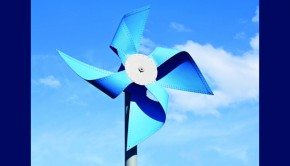 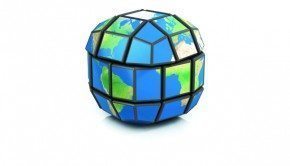