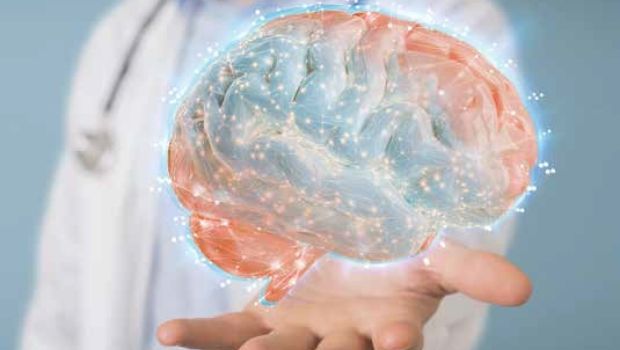 Very low voltage microcurrents are being studied for their effects on chronic pain, anxiety, depression and many other health issues because they can potentially initiate electrical impulses that are innate to the body. The idea that the body can produce its own electrical impulses was discovered by Luigi Galvani (1737-1798), an 18th century Italian physicist, biologist and philosopher. He and his wife conducted an experiment with a dead frog to see what effects electrical currents might have on it. He constructed lightning rods from
two different types of metal and when lightning struck, it went through the rods and the frog’s leg twitched.

From that experiment, he deduced that because lightning, a natural source of electricity, caused a response in the frog, electrical impulses were innate to animals. This was known as animal electricity. Today we know that all the nerves in our body generate electrical impulses. Animal electricity captured the imagination of the public, inspiring some of the material for what would become Mary Shelley’s novel Frankenstein.

The Italian physicist and chemist Alessandro Volta (1745-1827) formed his own theory about Galvani’s experiment. Originally enthusiastic about the idea of animal electricity, he found a potential flaw in Galvani’s theory. He believed electrical current was generated from that
reaction of the two metals involved in the experiment. He believed electrical current came from this external source, and therefore was not innate to the animal.

Volta conducted experiments that proved that combining different metals created electrical current. He came up with the term “galvanize,” meaning direct current produced by the chemical reaction. The galvanized metal in use today is metal coated in the another metal to prevent rust. The way it works is by creating electrical charge. Volta’s experiments involved alternating discs of copper and zinc
separated by the cardboard or felt spacers soaked in salt water. This “Voltaic pile” as it was called, was an early form of one of the most important inventions of all time, the battery. The term “volt” is named in his honor.

Both scientists were right. Living organisms generate their own electrical impulses, but they can also be influenced by current produced outside the body. Lehrer notes, “Some of my most powerful healing has come from frequency-specific microcurrents. It takes the frequencies I produce with tuning forks and brings them to a whole new level.”

Elana Lekach is the owner of Strings of Serenity, in Saddle brook. For more information, call 551-206-6085 or visit  StringsOfSerenity.com.