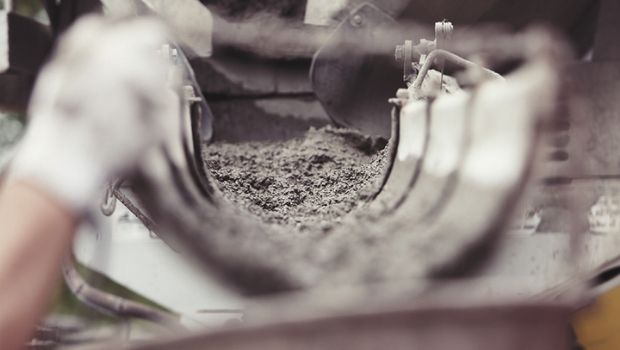 The manufacture of cement creates up to 8 percent of the total global carbon dioxide generated by humans, according to the Chatham House, a London-based think tank. Four billion tons of cement are produced every year, but that figure is expected to rise to 5 billion tons in the next 30 years. The emissions result from the fossil fuels used to create heat for cement formation, as well as the chemical process in a kiln that transforms limestone into clinker, which is then ground and combined with other materials to make cement. In 2018, the Global Cement and Concrete Association, which represents about 30 percent of worldwide production, issued the industry’s first sustainability guidelines, a set of key measurements such as emissions and water usage intended to track performance improvements and make them transparent.
A variety of approaches are being explored and implemented to lower these worrisome carbon emissions. For example, CarbonCure, in Dartmouth, Nova Scotia, stores carbon dioxide captured from other industrial processes in concrete through mineralization, rather than releasing it into the atmosphere as a byproduct. Solidia, in Piscataway, New Jersey, uses a chemical process licensed from Rutgers University that has cut 30 percent of the carbon dioxide usually released in making cement. It uses more clay and less limestone and heat than typical processes.
Thanks for reading! Please leave us a comment, and share this page with your friends!