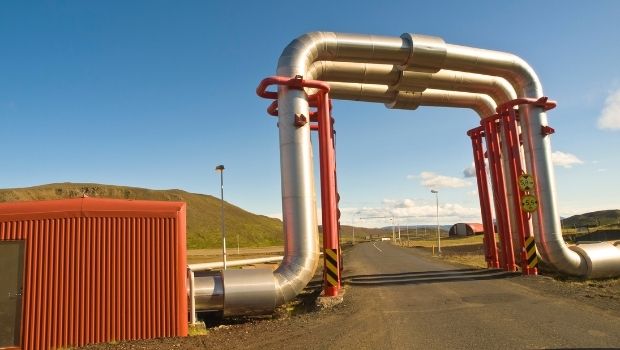 The Benefits of Renewable Geothermal Energy

Due to the ongoing decay of radioactive elements in the Earth’s core, temperatures 4,000 miles below the surface can reach 10,800° F. The molten magma we call lava carries enormous heat to the surface. But despite its enormous potential, geothermal energy supplied just 0.4 percent of U.S. electricity in 2019. In California, the perimeter of the inland Salton Sea lies several thousand feet above a mineral-rich cauldron of hot water that powers 10 geothermal plants. The state has emphasized wind and solar power while neglecting the development of geothermal plants, despite possessing our most productive geothermal fields.

The Massachusetts Institute of Technology estimated in 2007 that releasing just 2 percent of this untapped resource in sites around the country could supply 2,000 times our overall primary energy needs without needing any improvements in drilling technology. While the first geothermal plants in the 1960s drained reservoirs of their steam or water, binary plants—a new design from the 1980s—allow operators to extract the heat while maintaining the generating potential. Between 2006 and 2019, the U.S. Department of Energy spent only $1 billion on geothermal technology due to falling coal prices, a fraction of what was spent on fossil fuels and solar investment.