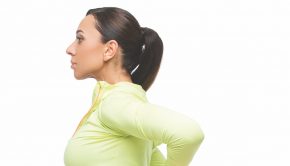 Try Some Stretches: Four Ways to Flex Our Muscles

by Marlaina Donato Whether working out at the gym or taking to the trails, stretching is sometimes an overlooked asset […

“I remember the moment I had what I call my ‘golf game epiphany,’” recalls Steve Hughes, a passionate golfer from Richmond, […

Exercises to Tone Your Face and Neck   KATHLEEN BARNES ravity takes its toll as years pass, and many women […

They Like Short, Social and Fun Workouts DEREK FLANZRAICH illennials are a big deal. Most businesses view them as trendsetters [… 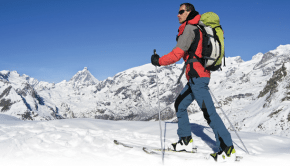 The Power of Conscious Dance

Creative Movement Connects Body, Mind and Spirit A growing tribe of movers and shakers are discovering and unleashing their power […

The majority of the symptoms we can experience during flying—stiffness, poor circulation and swollen feet—are due to lack of movement […