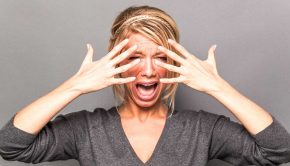 Did you ever think that perhaps we’re born into this world for the love of our own drama? In a [… 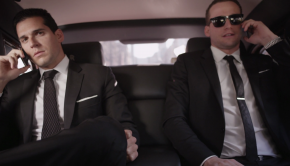 ast month, Pat and I were chatting and the topic turned to not reacting emotionally in the face of life’s [… 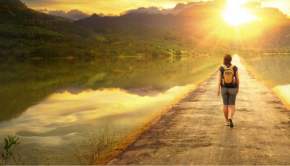 I’m in an interesting position. Aside from the need to adhere to a layout and print deadline once a month, [… 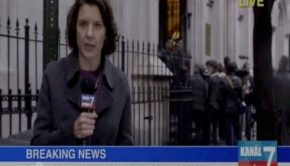 have breakfast at least once a week at the Maywood Pancake House. They serve a pretty decent gluten-free toast. I [… 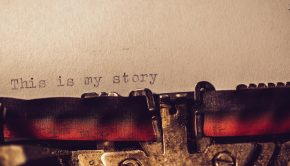 We Choose Our Story

mid the past, recent and current chaos and turmoil of society, just take a moment each day to remember that [… 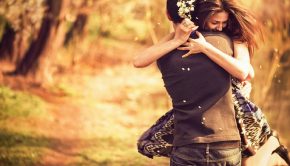 Pat and I owned a restaurant in Parsippany for a number of years until we sold it in 2015. Saint [… 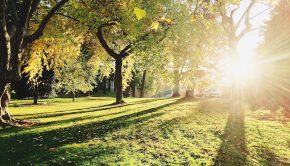 I Am The Light

I was out having dinner with a friend just before Christmas. During appetizers, he mentioned that it’s apparently common for [… 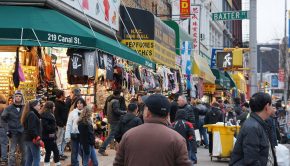 I like to visit downtown Manhattan just before Christmas. I tried to make it a tradition, but life typically gets [… 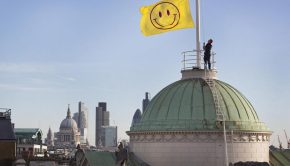 We Live in Interesting Times

his issue marks our fifth year of publishing the Northern New Jersey edition of Natural Awakenings magazine. We live in interesting times. [… 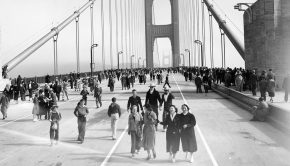 Bridge to a More Expansive Reality

Humanity is a collective species. Individually, we have our degrees of agency with ourselves, our family, our loved ones, our […