Simple Ways to Get Kitty to Behave SANDRA MURPHY hree million cats end up in shelters every year, according to [… 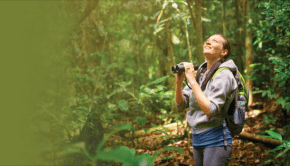 The Right Vet for Your Pet

Animals Thrive with Gentle, Safe and Natural Approaches Pet parents have many criteria to consider when choosing a healthcare provider […

Eat, Bark and Be Merry ~ Healthy Holiday Treats for Our Pets

As with families everywhere, special taste treats are on the menu for many dogs, cats and wild birds during the […

Choosing the Perfect Pet, Not Just Any Dog or Cat Will Do

When a dog or cat won’t do, try something in a tank—freshwater fish, lizards or hamsters. The old line, “He [… 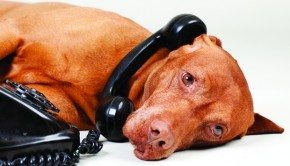 Animal-Talk, They Have Lots to Say If We Only Listen

Brave New World In less than 10 years, we’ll see a universal translator for communicating with dogs and cats, predicts [… 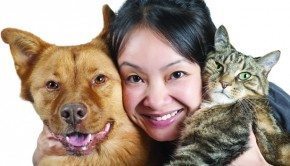 PURR-FECT PET SITTERS, Make Sure Your Pet Enjoys Your Vacation, Too