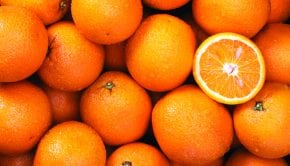 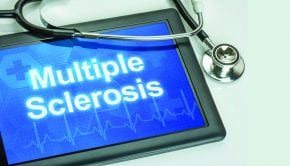 Treatment for Multiple Sclerosis   Research from Poland’s Department of Rehabilitation and Physical Medicine, in Lodz, has determined that a [… 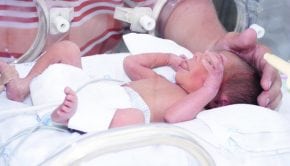 Increases Premature Babies’ Brain Sizes A study from the Washington University School of Medicine, in St. Louis, Missouri, has found that [… 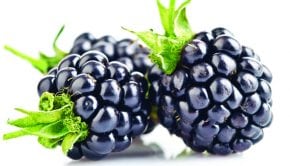 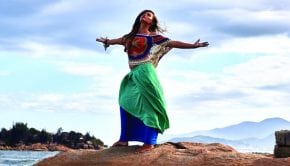 Ancient Practices Heal Body and Soul No longer shrouded in mystery, the ancient spiritual practice of shamanism is attracting the [… 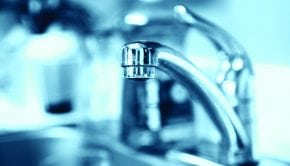 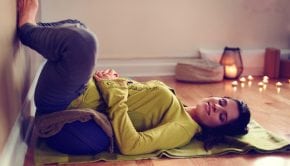 Restorative Yoga Poses Foster Healing  In classical yoga, teachers often sequence instruction toward reaching a pinnacle pose such as an [… 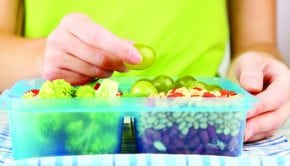 Plant-Based Choices Provide Midday Boost We all have good intentions to eat more fruits and vegetables, and it’s easier if [… 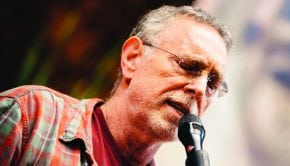 Inside the Chant with Krishna Das 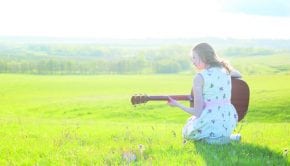 Music Soothes, Energizes and Heals Us As primeval drumbeats echo across an African savannah, the rhythms circle the globe, picked […