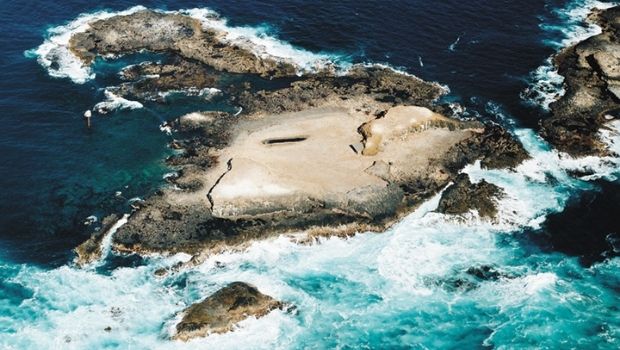 Nations Band Together to Preserve One-Third of the Planet

The group announced its goal at the One Planet Summit for Biodiversity in January, hosted by French President Emmanuel Macron, along with the World Bank and the United Nations. “We call on all nations to join us,” Macron said in the video launching of the plan. Biologist E.O. Wilson has called for the “conservation moonshot” of protecting half of the land and the sea. Goals include preventing biodiversity loss, solving the climate crisis and preventing pandemics.