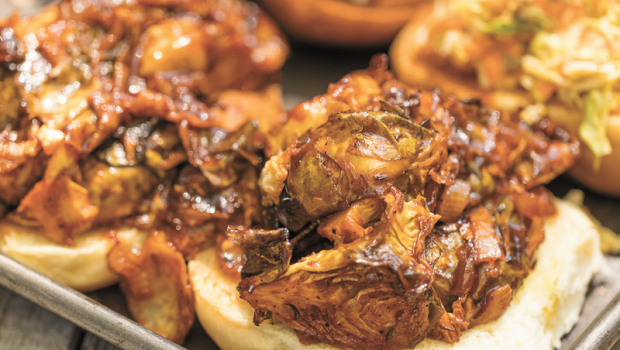 Put the BBQ Brussels aside until ready to assemble the sandwiches. On the bottom part of each hamburger bun, pile on the BBQ and top it with the slaw.

Recipe by Justin Fox Burks and Amy Lawrence of The Chubby Vegetarian blog and cookbooks.

Add flavor and spice to your favorite vegetarian grilling recipes with this mixture for Memphis BBQ Dry Rub. Read More »

Carrots seasoned in cumin and herbs with pecans and ricotta make for a delicious meat-free, vegetarian grilling recipe. Read More » 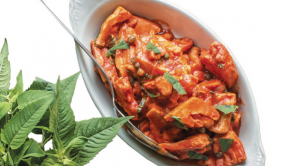 Sicilian Chicken of the Woods → 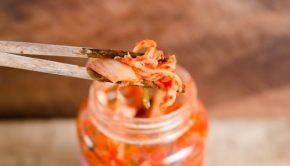 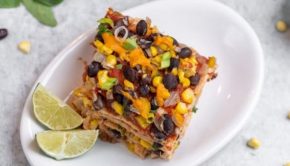 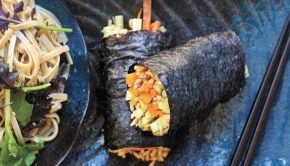