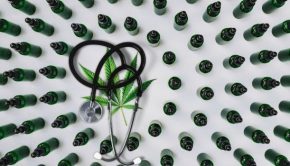 Salt of the Earth Center for Healing is celebrating their fourth anniversary. Owners Susan Toron DC, AFMCP, and Sheryl Silver [… 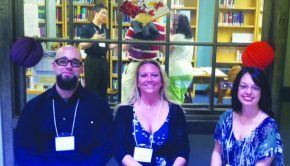 Acupuncture involves the insertion of very fine needles at specific points on the body. These needles unblock the energy, known […

Chiropractic manipulation of the spine has long been a remedy for structural malfunctions such as aching backs and recurring headaches. [… 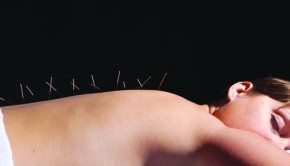 Acupuncture has long been recognized as both an effective alternative and complement to traditional Western medicine, specifically when implemented to [… 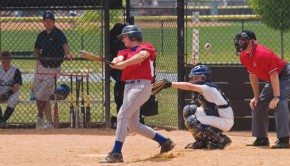 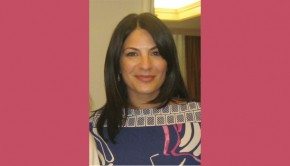 Beth Small, an acupuncturist licensed in New York and New Jersey, has worked in the field of Traditional Chinese Medicine [… 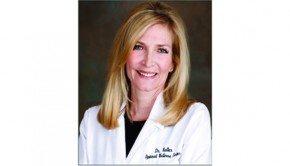 Optimal Wellness Center, in Franklin Lakes, mixes Eastern and Western medical procedures in order to give their patients the best […