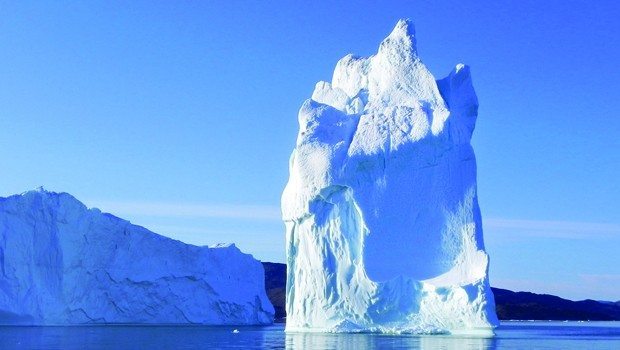 New research by University of California-Irvine and NASA glaciologists published in Nature Geoscience shows that Greenland is more vulnerable to warm ocean waters from climate change than previously thought. Newly discovered deep valleys stretch for dozens of miles under the Greenland ice sheet in bedrock well below sea level. As subtropical Atlantic waters hit the fronts of hundreds of glaciers, their edges will erode much further than had been assumed and release far greater amounts of water.

Ice melt from the subcontinent has already accelerated as warmer marine currents have migrated north, although older models predicted that once higher ground was reached in a few years, the ocean-induced melting would halt, Greenland’s frozen mass would stop shrinking and its effect on higher sea waters would be curtailed.