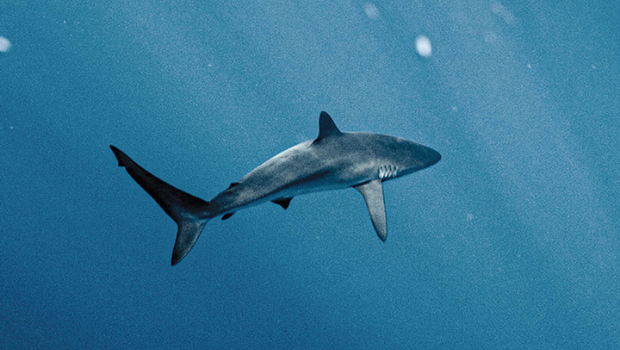 A study by Global FinPrint discovered sharks to be absent from many of the world’s coral reefs, indicating they are “functionally extinct”, that is, too rare to fulfill their normal role in the ecosystem. Of the 371 reefs surveyed in 58 countries and territories, sharks were not observed on nearly 20 percent, indicating a widespread decline that has gone undocumented on this scale until now. Other studies of shark populations show a decrease of more than 70 percent over the last 50 years. According to nonprofit Oceana, more than 73 million sharks are killed and traded annually.

An article in Nature lists overfishing as the primary cause and found that three-quarters of shark species are threatened with extinction. On June 8, World Oceans Day, the Senate took steps to ban U.S. commercial shark fin trade. The Shark Fin Sales Elimination Act is part of the broader United States Innovation and Competition Act. Similar legislation has been introduced in Congress with more than 130 bipartisan cosponsors, but has not yet become law. Industry resource SeafoodSource notes that fishing industries in the U.S. have traditionally opposed bans, citing our successful management of shark fisheries.