We are tied to our devices, continually connected via phones, tablets and computers, but this convenience comes at a cost. Many people are surprised to learn that our devices are constantly emitting electromagnetic fields (EMFs) and radiofrequency radiation (RF). According to the American Academy of Environmental Medicine, there is strong evidence of a correlation between these exposures and neurological, cardiac and pulmonary disease, as well as reproductive disorders, immune dysfunction, cancer and other health conditions.

Our exposure to EMFs has dramatically increased over the past few years, especially in homes containing cordless phones, wireless routers and smart meters. Every electrical device emits an EMF, whether or not it’s turned on. This constant radiation can cause damage to cells, and even comes from appliances such as refrigerators, microwaves, washing machines and baby monitors. The closer a device is to a person, the more potent the charge. “EMFs cause VGCC’s [voltage-gated calcium channels] to swing open and allow excess calcium into the cell. This causes elevated oxidative stress, inflammation and ultimately, if not counteracted, disease,” says Mieke Jacobs, an EMF consultant and founder of Healthy House Chicago.

Jacobs, who does private house inspections in the Midwest, says that the rise of smart appliances and lighting in recent years has increased certain types of EMFs. “Dirty electricity consists of high-frequency voltage transients riding along the 60-Hertz electricity provided by the utility company. Many people are surprised to learn how prevalent it is in seemingly safer sources such as solar panels, compact fluorescent lights, dimmer switches and energy-efficient appliances,” she says.

Symptoms from EMF exposure can manifest in many ways. “Early warning signs include difficulty sleeping, difficulty concentrating, fatigue, headaches, irritability and anxiety. It is estimated about 30 percent of the population is moderately sensitive to EMFs, but have not connected the dots, since these are common symptoms that can be caused by many things. Other common symptoms can include tinnitus, skin rashes, dizziness, sharp stabbing pains, leg cramps, high blood pressure, nausea and hyperactivity, especially in children,” says Menkes. Less common symptoms include heart arrhythmias, unexplained nightmares and nosebleeds, as well as ADHD and food allergies in kids, adds Jacobs.

Tangible steps can be taken to lessen the risk. “The number one mistake people make is sleeping with their cell phones near the head of the bed. Leave it turned off in another room and get a battery-operated alarm clock,” says Menkes. “Turn off Wi-Fi at night, since EMF radiation affects melatonin production. If possible, hardwire your laptops, tablets, cell phones and other devices to eliminate Wi-Fi completely in the house. If you must use a cell phone, keep it in airplane mode as much as possible and don’t store it in a pocket or otherwise close to the body.”

More in-depth interventions include electrical rewiring, as well as radio-frequency shielding that blocks EMFs with copper or another absorbent material. “Replacing dimmer switches helps, but not all electricians are aware of EMFs and have different priorities when upgrading a home,” says Jacobs.

The federal government has no restrictions on overall EMF exposure. “The wireless industry and the government agencies that are supposed to regulate this industry want you to believe that the science is settled and wireless exposures are safe. Unfortunately, this message is not reality. EMF damage can manifest in myriad ways that include many conditions and that are occurring in ever-increasing amounts,” says Lloyd Burrell, author of EMF Practical Guide and France-based founder of Electrical Sense.

The Building Biology Institute offers classes and resources to help create environments free of EMF hazards. “Any measure to reduce your exposure is worth taking, and will contribute to a healthier and more peaceful home environment,” says Menkes. 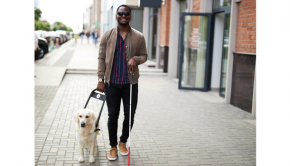 Caregiving Companions : The Many Benefits of Service, Therapy and Emotional Support Animals → 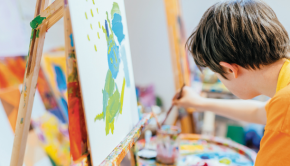 The Colors of Healing: Art Therapy for Kids → 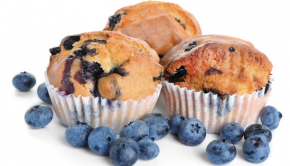 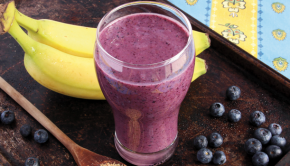