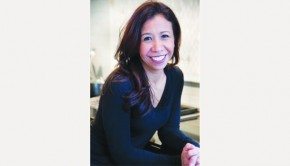 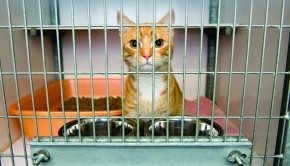 Rescue You, Rescue Me Like water, grace seeks its own level. In rescuing animals, the rescuer is often also rescued. [… 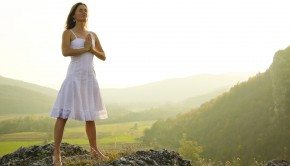 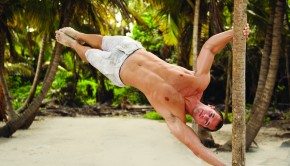 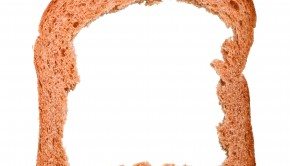 How Wheat, Carbs and Sugar are Affecting Your Brain Health 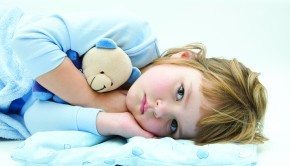 Natural Health Experts Share How Many experts admit there is no definitive reason that people sniffle more during colder months. [… 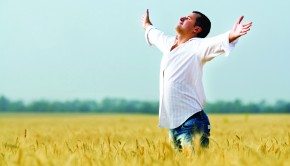 The Path to Inner Peace

12 Steps to Spiritual Awakening Spirituality is meant to bring about harmony and peace. But the diversity of our philosophies, [… 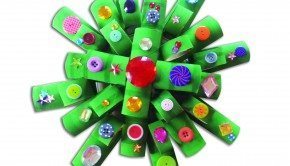 Happy Ways to Deck the Halls Conjure a Norman Rockwellesque holiday fantasy of family members gathered around a home-cooked meal, [… 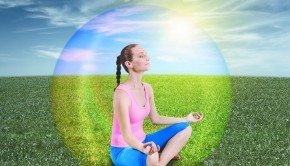