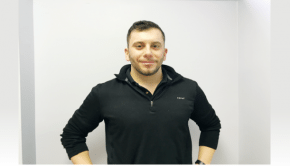 Fitness for the Long Haul 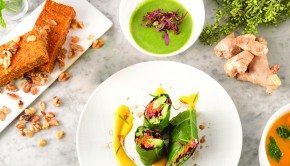 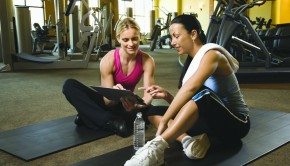 The path to betterment is never-ending, and with a new year comes new energy, enthusiasm and a renewed commitment to [… 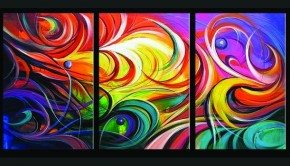 Creating Peace and Harmony Through Art

Fine Artist Tammy Murray was born and raised in Bergen County, and studied at Fine Art at Kings College, in [… 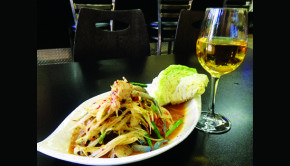 Popular Pat Thai Restaurant, in Lake Hiawatha-Parsippany, has made a new addition to its authentic Thai cuisine—Villa Milagro Vineyards—which offers [… 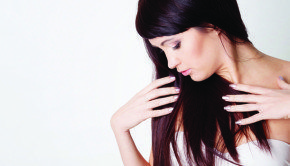 by Susanne Saltzman One of the most common problems for women, and often easiest to cure, is hair loss. Although [… 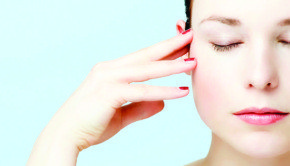 by Martin Miron Most people have never thought about discussing their symptoms of headache, migraine, neck and face pain or [… 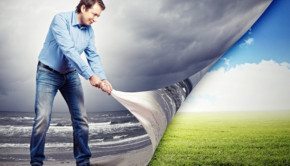 by Penni du Plessis You can do it to our computer, why not your brain? Is there a magic “button” [… 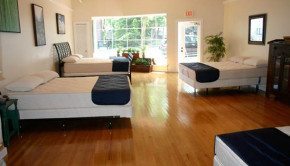 Why We Need an Organic Mattress

Healthy Choice Organic Mattresses, in Ridgewood, was founded with a mission to become the leader in the natural mattress business. […