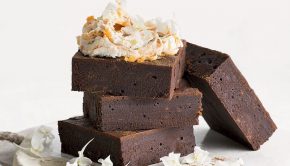 Old-Fashioned Fruits and Veggies Return to the Table AVERY MACK Of the 7,500 varieties of apples in the world, 2,500 […

Winter season soups on chilly days can warm us, both body and soul. Whatever our food preferences or time constraints, […

Eat, Bark and Be Merry ~ Healthy Holiday Treats for Our Pets

As with families everywhere, special taste treats are on the menu for many dogs, cats and wild birds during the [… 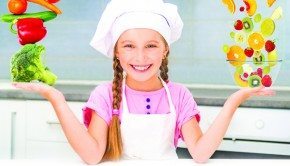 Kid Cookery, They Love Healthy Food They Make Themselves

In less than a generation, childhood obesity has risen substantially, most notably in the United States, according to the article [… 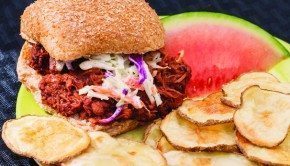 Source for all recipes: The PlantPure Nation Cookbook, by Kim Campbell

Apples in the Kitchen 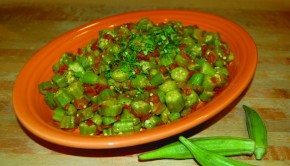 Mushrooms are so versatile we can eat them for breakfast, lunch and dinner. They add a note of delicious creativity to diverse dishes. Plus they deliver protein, vitamins and protective compounds. Fresh is always best and just-picked is better, although dried can work in a pinch