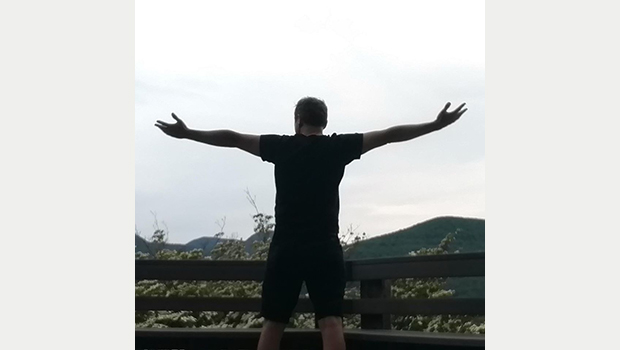 A wise old man once told me a tale about an exuberant male soul that lives among us. This soul grew up in the NYC metro area, right inside the belly of the beast. Over time, he witnessed much suffering, as there was much of it to see. Many souls were unhappy. Many of them were chasing money, and most of them would never succeed because they were starting from a lack mentality that simply attracts more lack of money. The soul also saw that many people were not happy in their relationships with spouses, children, relatives and friends. However, there were exceptions. Some simply chose not to take this game of life so seriously and know how to have fun with it.

This soul also saw many old behavior patterns being played out, especially among parents and their children and at all ages. It seemed that people had a tough time just getting along. Many had control issues and many more were manipulative. The soul also saw this within the government and corporate institutions, as well. There, the corruption, false pride, entitlement and ego were glaring! …and during election season, the smear campaigns and political dramas were reaching an all-time low.

The soul was even more saddened when it saw that many other souls, due to all the dysfunction and lack of love, were addicted to drugs, alcohol, sex, drama, tobacco, food, relationships, control, social media and many more vices. The wise man then asked, “So, what would you do in this case?” I hadn’t a clue. I might move to South America and open a nice little ex-pat saloon in the jungle to get away from it all, but that’s not very realistic for me right now.

The old man continued,”No, that wouldn’t work because you would just bring yourself with you.” He said that the soul wasn’t a victim or prisoner of his surroundings. This soul was actually just like all the unhappy, dysfunctional people that is saw “out there”, but it didn’t know this because its big ego told it that it was the best and could do no wrong. Eventually, after enough hardship, the soul figured out that its entire environment was simply reflecting its own vibrational energy, meaning the vibe that it put out through its dominant thoughts, emotions and actions.

After doing some good work on itself, the soul ceased engaging in its old patterns, learned self-love through proper self-care and esteem-building, the latter of which simply entails participating in self-enriching acts. That spirited soul now attracts that same love, success, admiration and support from its environment. The wise man concluded, “The environment didn’t change, the soul only changed its ways” And that, my friends, is the way we create our reality. Change can be tough, but staying in our old patterns eventually gets tougher, even for the most stubborn of us. Let this holiday season be a season of change for you and yours. 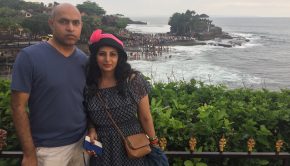 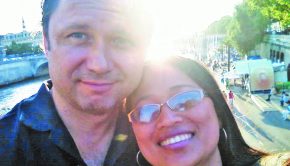 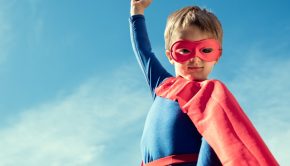 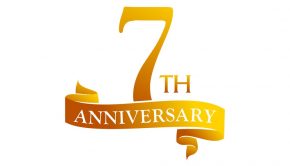