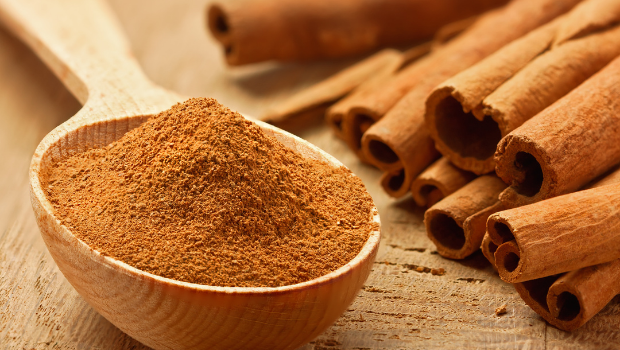 Cinnamon, long known to help blood sugar levels, can diminish migraine attacks, according to a new study in Phytotherapy Research from Iran. Fifty patients with migraines took either three capsules a day of 600 milligrams (about a quarter teaspoon) of cinnamon or a placebo. After two months, those taking cinnamon had significantly reduced severity, frequency and duration of migraine episodes. Most of the world’s cinnamon is Cinnamomum verum, produced in Sri Lanka, also called Ceylon cinnamon. Cassia cinnamon (Cinnamomum iners) is not accepted as a true
cinnamon by herbalists.
Thanks for reading! Please leave us a comment, and share this page with your friends! 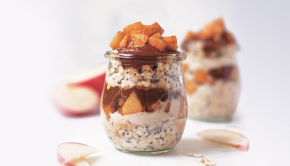