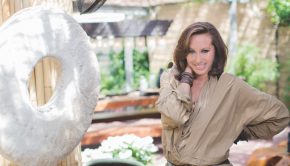 on Fashioning Healthful Change by April Thompson As a style icon, humanitarian and pioneer of conscious consumerism, Donna Karan has [… 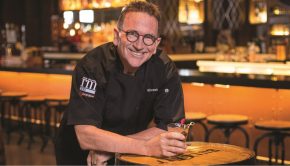 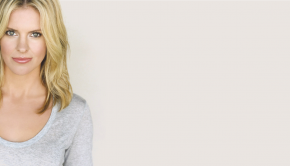 KELLY NOONAN-GORES ON HOW WE SHAPE OUR HEALTH

by April Thompson After Los Angeles native Kelly Noonan-Gores spent 20 years in front of the camera as an actress, [… 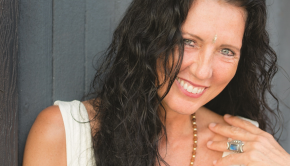 Ilona Selke on the Power of Dreaming Big

by April Thompson For 30 years, international bestselling author, teacher and speaker Ilona Selke has inspired thousands of people worldwide to [… 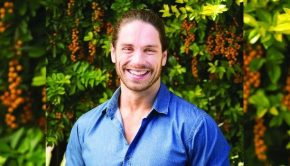 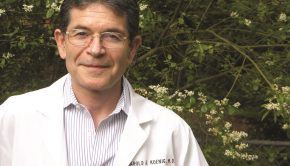 on Why Science Finds Faith a Healthy Choice by April Thompson Physician Harold G. Koenig, an international authority on religion, [… 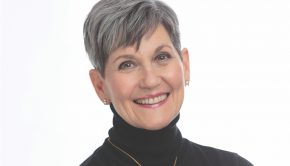 Lynne McTaggart on the Power of Group Intention

by April Thompson Thirty years ago, speaker, author and journalist Lynne McTaggart recovered from an illness using alternative approaches to […

Barnet Bain on How Creativity Can Save the World

Start with Homemade, Organic Baby Food For many actresses, landing a role on the hit show Passions would be a […

Why Growing Up Can Mean Loving Better  S. ALISON CHABONAIS ay Hendricks and his wife, Kathlyn, have discovered through working […