Valentine’s Day can increase feelings of loneliness, especially for the elderly, and may pose an additional risk factor for health problems such as heart disease and Alzheimer’s. A new study published in the journal Brain, Behavior, and Immunity, offers fresh evidence that mindfulness meditation reduces negative thoughts about being alone in older adults and also improves their physical health. The ancient practice dates back to the time of Buddha and focuses on creating an attentive awareness of the present moment.

In the study, researchers at Carnegie Mellon University, in Pennsylvania, recruited 40 healthy adults between the ages of 55 and 85 that were interested in learning the technique. Subjects were assessed at the beginning and end of the study using an established loneliness scale, and blood samples were collected. After eight weeks of meditation training, participants reported decreased feelings of loneliness, and new blood samples revealed reduced pro-inflammatory gene expression (manifestion of encoded information). Inflammation is thought to promote the development and progression of many diseases, including cardiovascular and neurodegenerative diseases and cancer.

Lead researcher J. David Creswell reports, “Mindfulness meditation training is a promising intervention for improving the health of older adults. It’s important to train your mind like you train your biceps in the gym.” 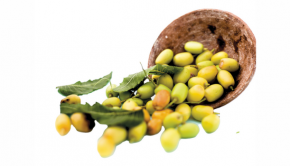 Try Neem and Walking to Ward Off COVID-19 Symptoms → 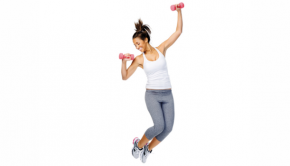 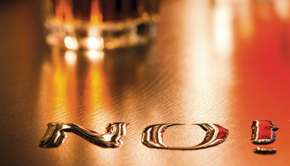 Cut Back on Booze to Protect the Brain → 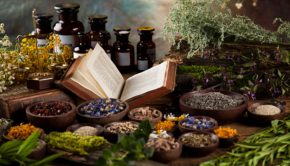